Haunted Edinburgh – Our Top Historical Places to Visit this Halloween

October is the month of spooky goings-on and mishaps. Edinburgh is top of the bill to get your fix of ghost and ghoul hunting. Here are some our favourite haunts…

Haunted Edinburgh – Our Top Places to Visit this Halloween

What better place to start? Located under South Bridge, the Vaults are rife with scary tales.

Originally created in the late 1700s, the vaults were thought to be used as storage for local workshops. Alas, they flooded and were rendered useless.

Time passed and the vaults turned dark; seedy pubs and criminal activity took over. The famous Burke and Hare also reportedly hunted for their victims here.

With plenty of ghost stories to keep you entertained, The Vaults is a must this Halloween.

Located just off the Royal Mile, Mary King’s Close is one of the capital’s favourite tourist attractions. According to the story, plague victims were isolated here and left to die. Time passed and the victims were built on top of. When Edinburgh residents returned there was an abundance of supernatural sightings and paranormal occurrences. Could this be the plague victims’ way of seeking revenge?

The Banshee Labyrinth calls itself Scotland’s most haunted pub. Located in Cowgate, the property was once occupied by a banshee, hence the name. For those of you who don’t know, a banshee is a ‘female spirit in Irish mythology who heralds the death of a family member, usually by shrieking’. The story herein is that a workman once heard a high-pitched scream. Hours later, he got a call that one of his family members had sadly passed.

To this day spooky happenings still take place. Apparently, drinks have been seen to fly off tables and crash in to the walls. Pint, anyone? 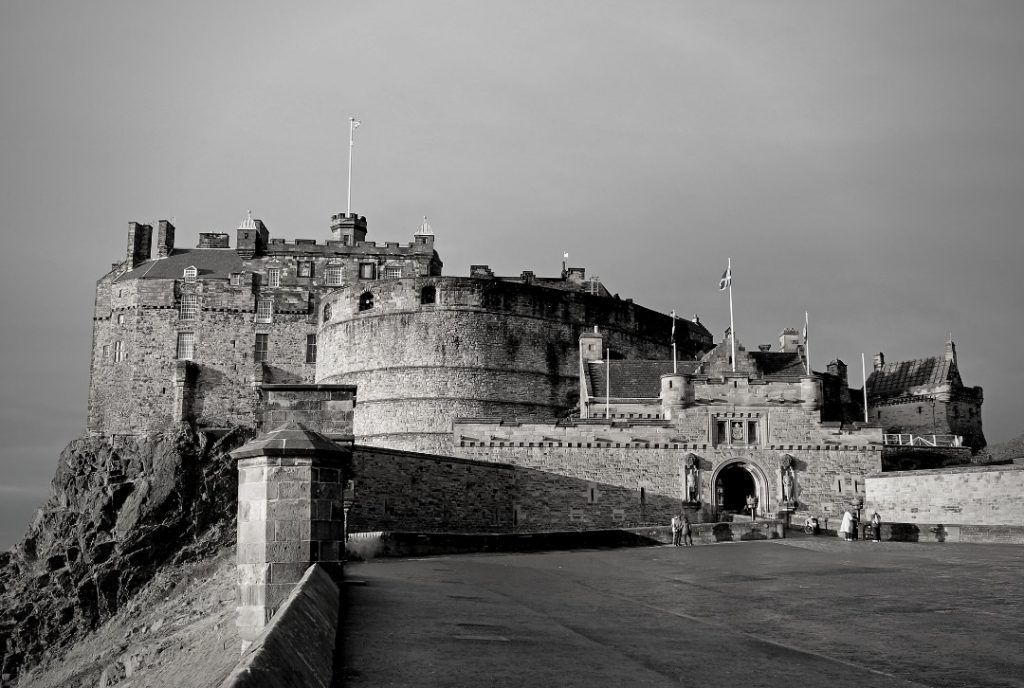 Edinburgh Castle – we all know of Edinburgh’s most iconic tourist attraction! But have you heard about the piper’s ghost who haunts our Capital’s castle?

However, unexplained sounds of drums banging, knocking sounds and floating orbs have encompassed the landmark in related myths and stories. The most famous being the piper who was sent to check the castle, but sadly never returned. On foggy evenings, some say they can still hear the sounds of bagpipes playing……

In 2001, a team of scientists carried out experiments to try and investigate the paranormal claims. The results: the scientists said their experiments supported the stories.

Edinburgh is a fantastic place to visit if you are a fan of ghost stories, mysteries and the unexplained. Check out Mercat Tours for torturous tales and hysterical history walks. 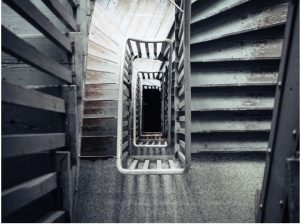 Got a haunted house to sell? Why not contact us today to arrange a free pre-sale valuation and let us turn your scream home into someone’s dream home?